Shout out to Recreation Management for including us in their April issue. 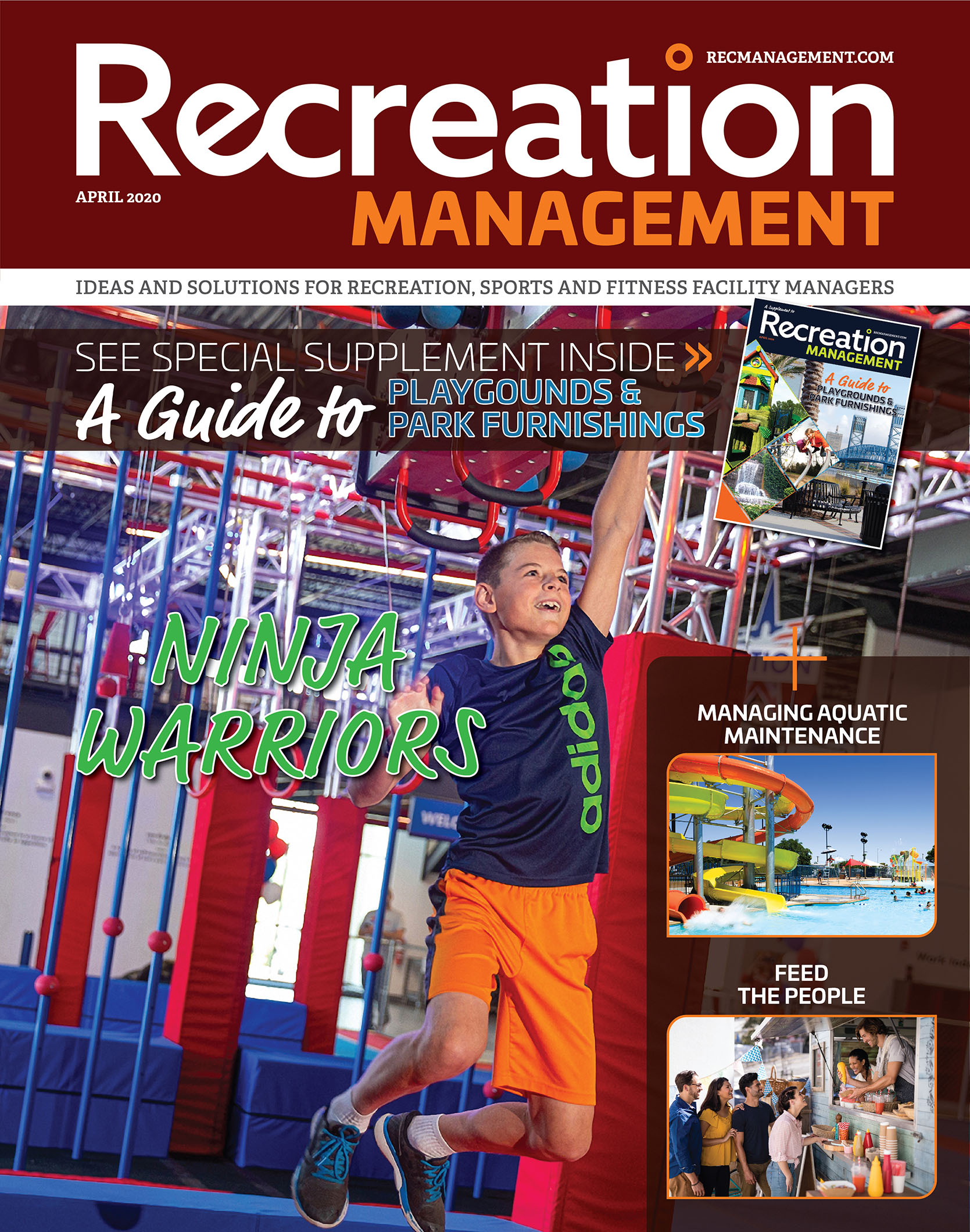 According to Lisa Annis, marketing ninja for a Minneapolis-based builder of custom playgrounds, playgrounds have been required to meet ADA requirements for many years. However, those requirements are very basic and translate to a sea of ramps on a traditional post-and-platform playground.

Todd Lehman, founder, owner and self-described ‘design guy’ at the same Minneapolis-based company, said the biggest challenge he sees with an inclusive playground “is to not have it look like it is just a sea of ramps. We work hard not to hide ramps, but to work them seamlessly into the overall design. The idea is to bring children of all abilities together, not to separate them.”

A good example of that kind of playground design thinking is Casey’s Clubhouse, in Boyce Mayview Park, Upper St. Clair, Pa., near Pittsburgh. The playground features custom aluminum fabricated slides safe for children with cochlear implants, equipment to address walking impairments, multiple educational and musical elements including a baseball bat metallophone, transfer-accessible climbers and wheelchair-accessible play at higher elevations. The Clubhouse also has several elements to address children with visual impairments such as transition colors to indicate changes in elevation and steps as well as embossed 3-D discovery finds in a large majority of the play equipment.