no B.S. – just great stories that won't put you to sleep 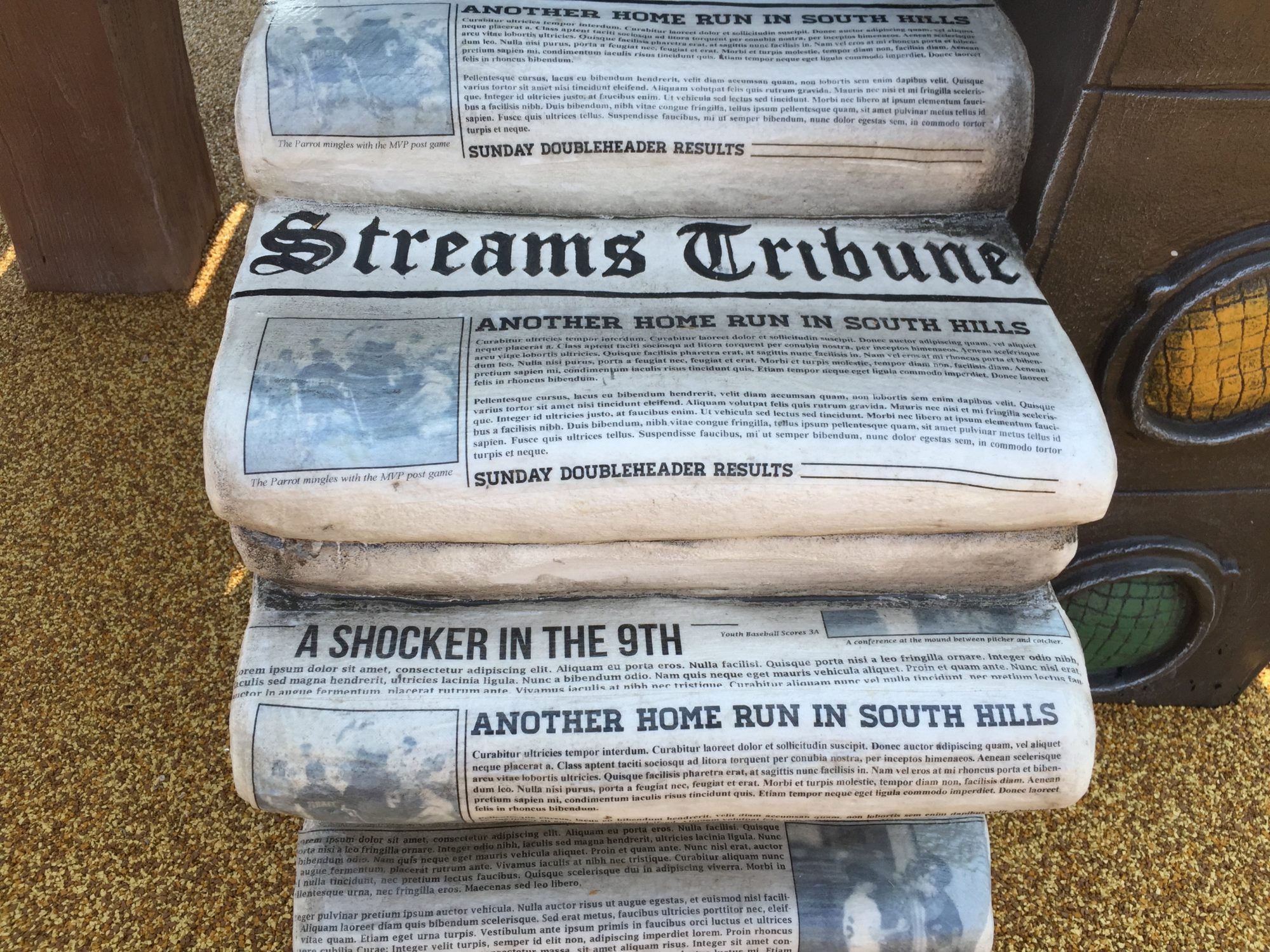 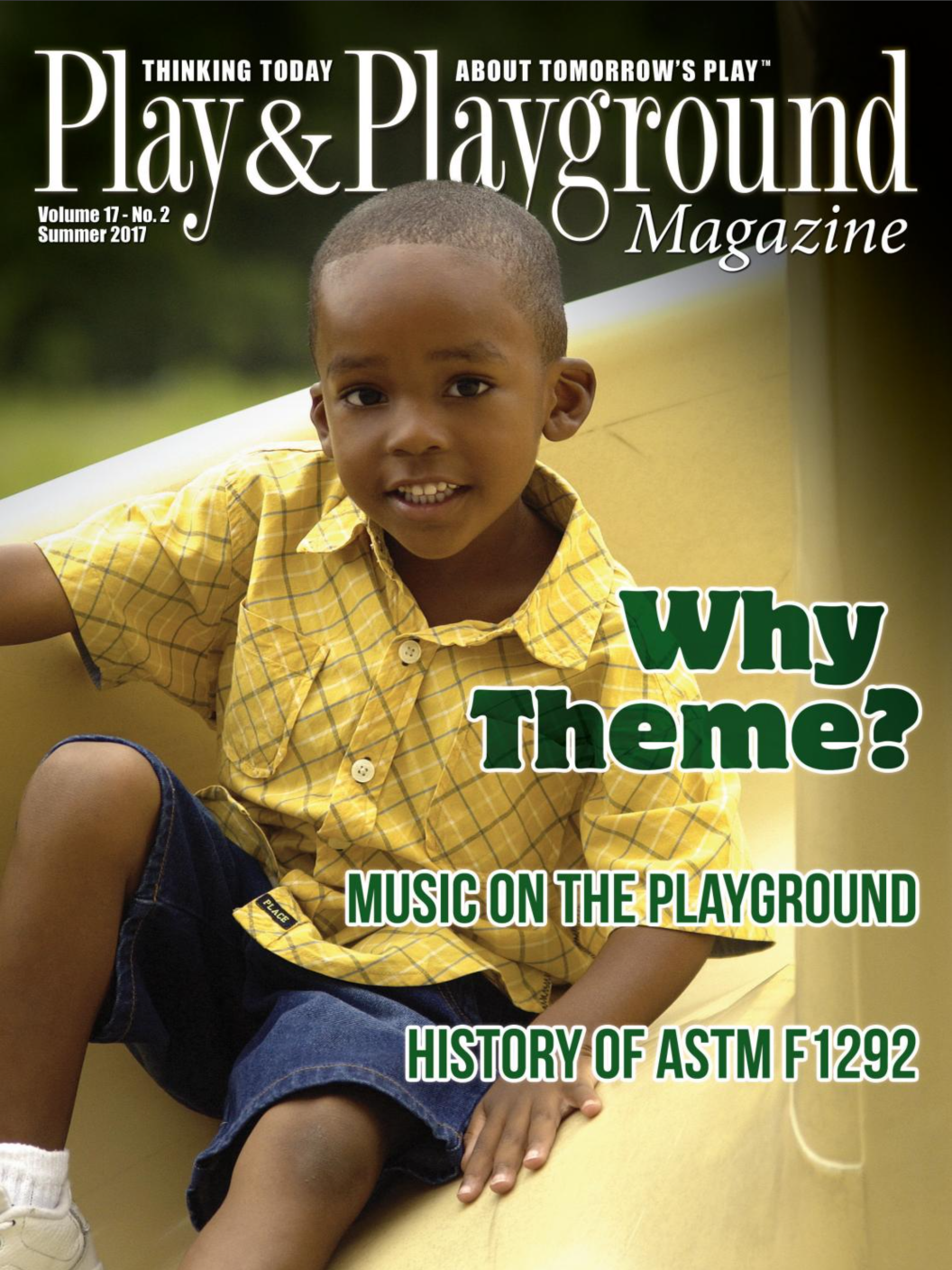 Feature Story in the Summer 2017 issue of Play & Playground Magazine: Why Theme? by Lisa Annis From computer animated Pixar movies […] 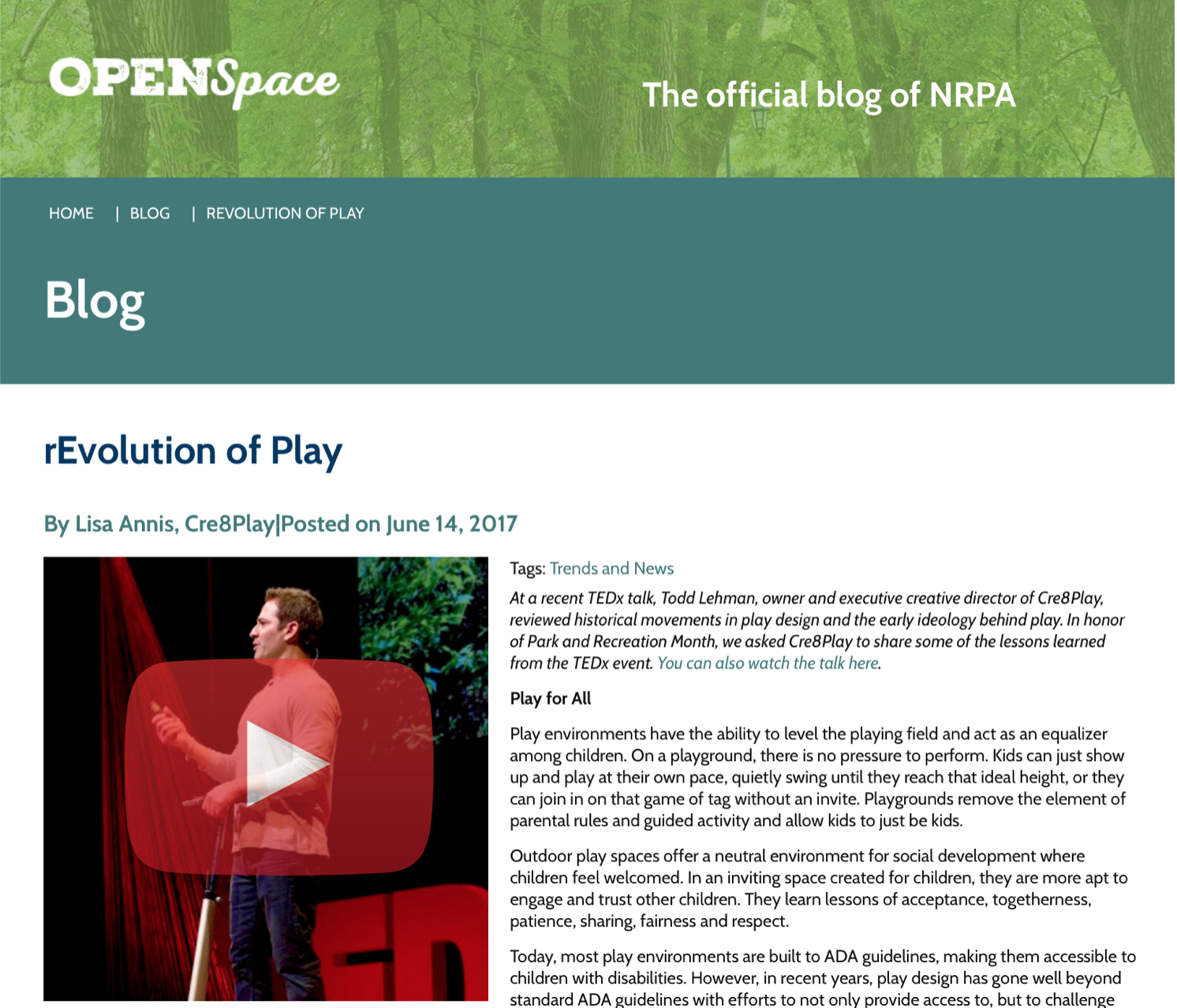 OPEN SPACE – the Official Blog of the National Recreation and Parks Association June 14, 2017 At a recent TEDx […] 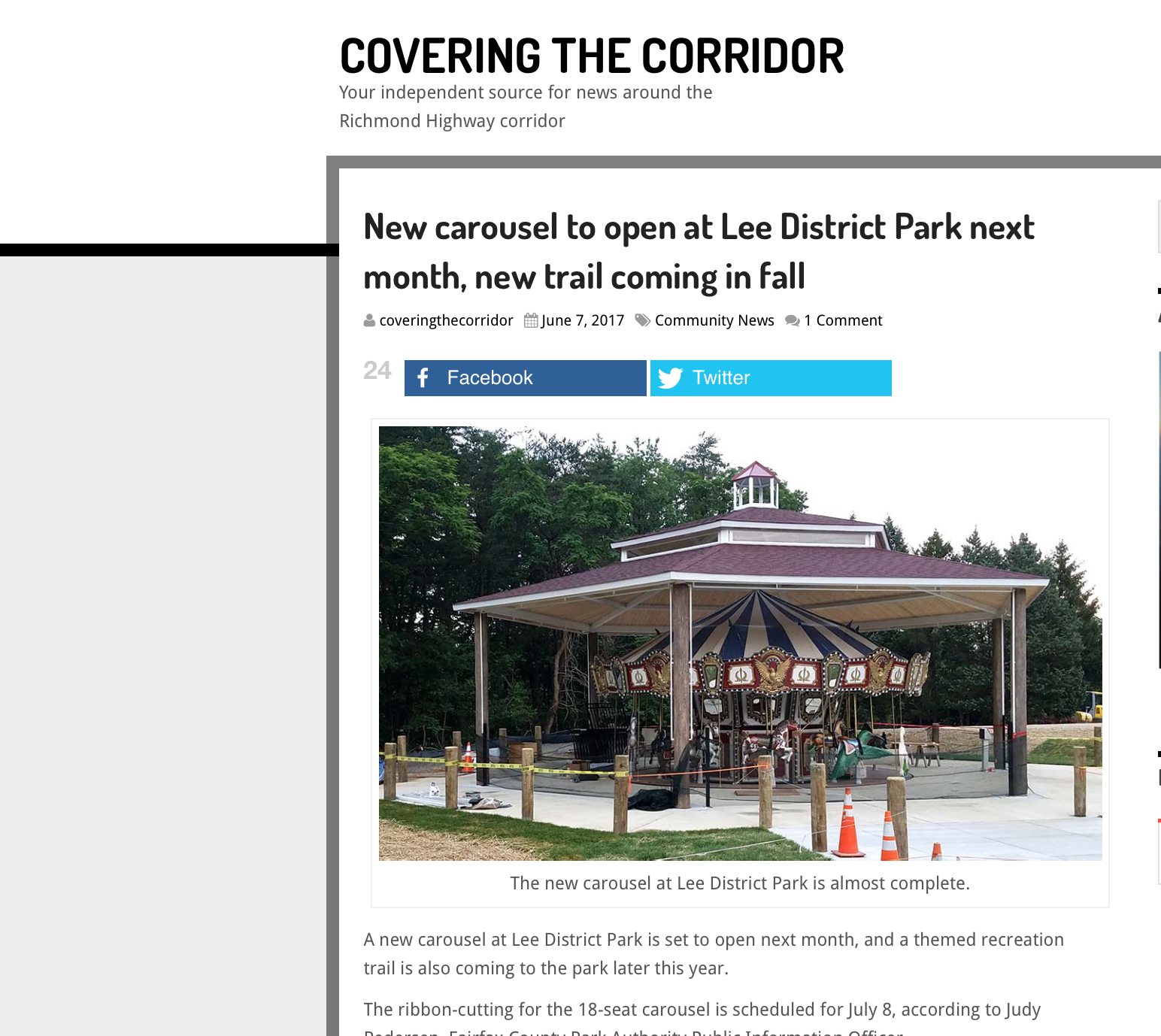 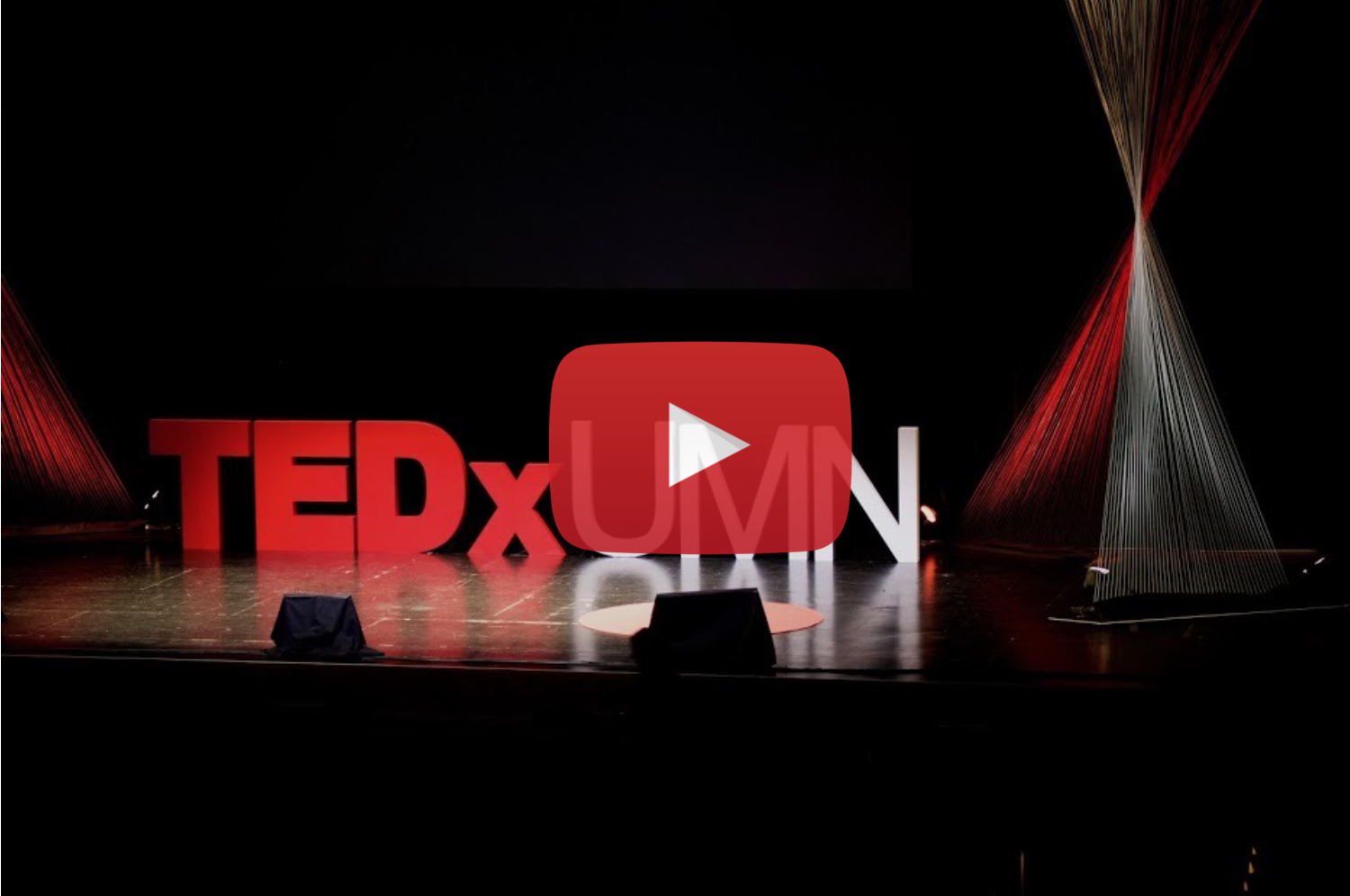 Cre8Play Owner Todd Lehman, more commonly known as, ‘Design Guy’ was asked to give his first TEDx Talk at Reawaken almost one year ago […] 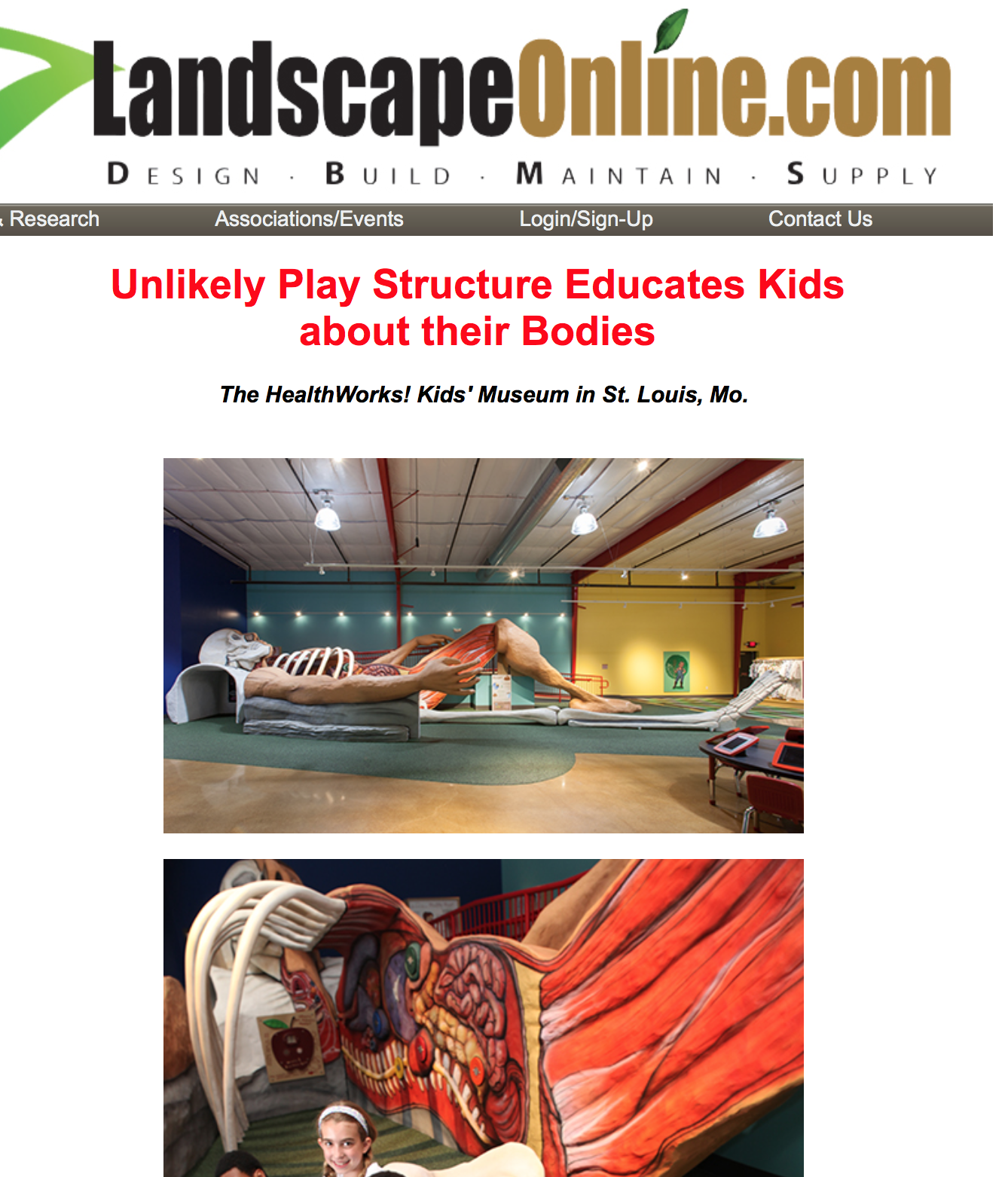 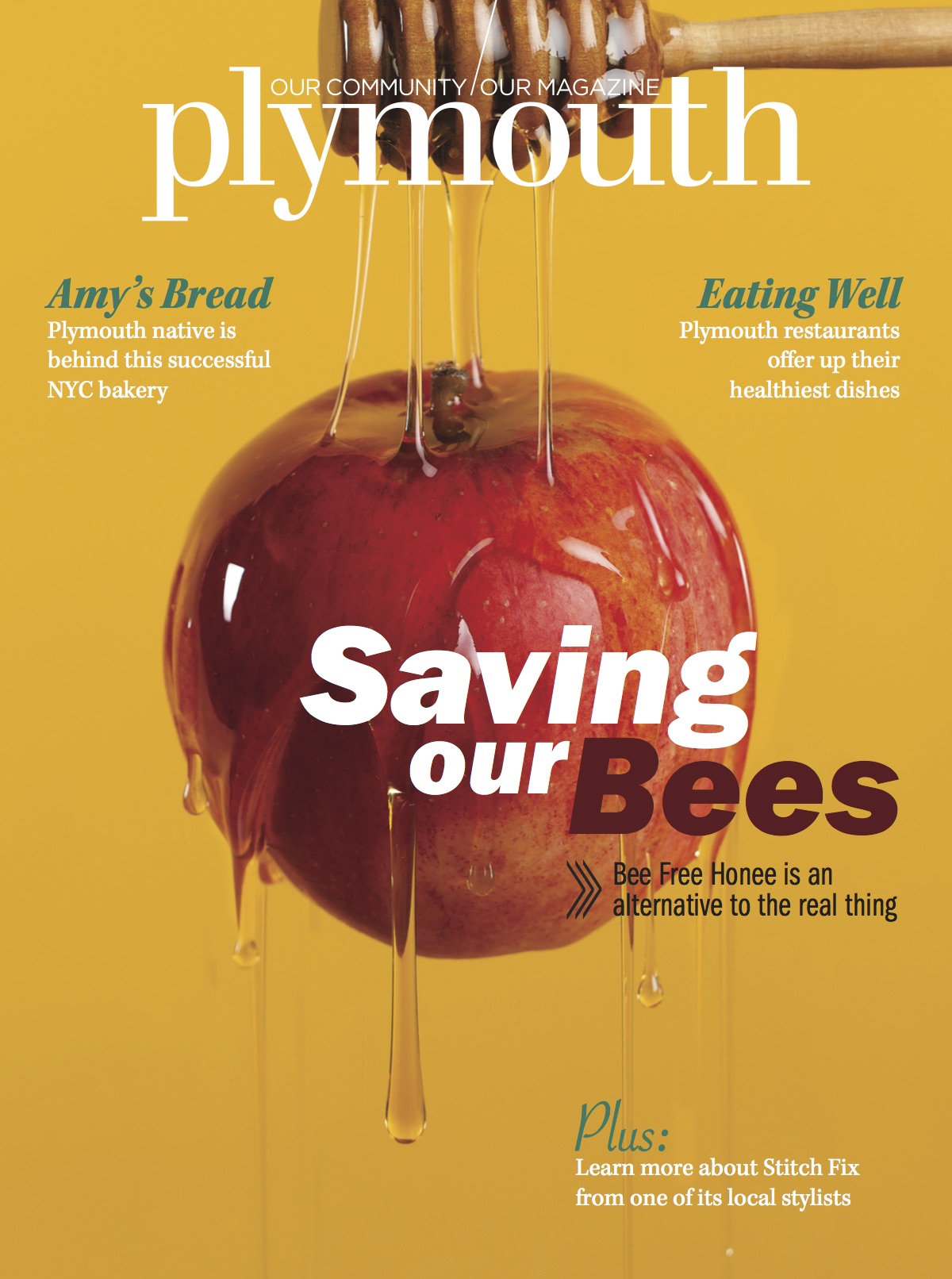 Creative Play for Everyone – Plymouth Magazine

Sometimes all you need is a little character! We l

What's that upon the Horizon? 🌅 Well it's Hori

Fun is simply not enough. We stride to create play